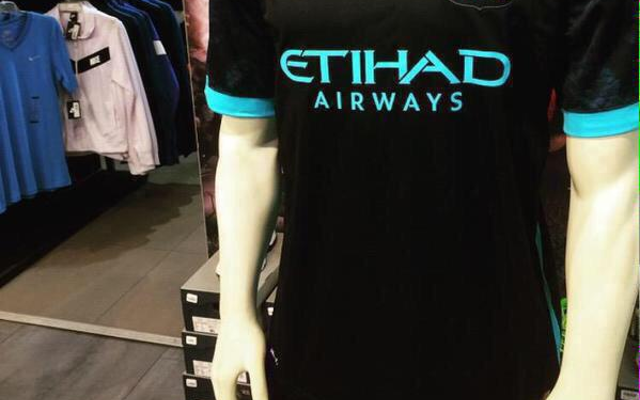 First images of the Man City new away kit have been leaked online today, with Bleacher Report tweeting an image of the new design.

A classy black strip with hints of the club’s traditional light blue, this looks like being a popular buy for the club’s fans ahead of the new season.

Looks like this is Manchester City’s new away kit (via: @neilsherwin) That’s a definite ???? from us pic.twitter.com/TYd4J9nExk