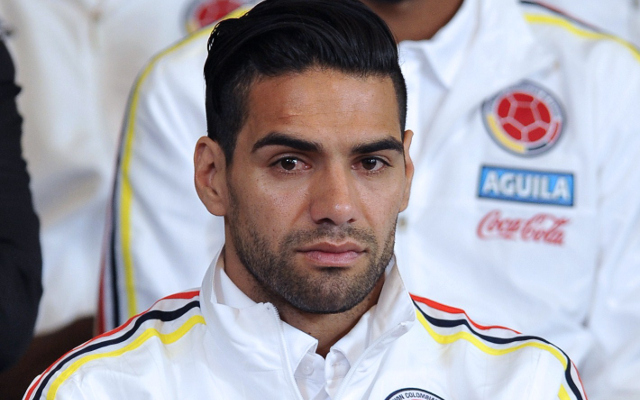 Radamel Falcao has trained with his new Chelsea teammates for the first time since completing his season-long loan move earlier in the summer.

The Colombian striker has been late in joining up with the squad as he was given extra time off to recuperate following his exploits in the 2015 Copa America tournament in Chile.

After a disappointing spell with Manchester United last season, where he found the back of the net just four times in 26 league appearances, the 29-year-old will be hoping to silence a few of his critics by regaining the form which made him one of the most potent strikers in European football.

It was only in 2012 where Falcao tore the Blues defence to shreds with a stunning individual display in the Super Cup final as he scored a first half hat-trick for former club Atletico Madrid.

If he’s able to recapture anything close to that form then it would be hard to look past the West London outfit retaining the Premier League trophy this season.

Take a look at the message Falcao posted on his official Twitter account which showed him taking part in his first training session as a Chelsea player.

Happy to join the team and start working with my new teammates at @chelseafc. pic.twitter.com/qY18ea7wrh