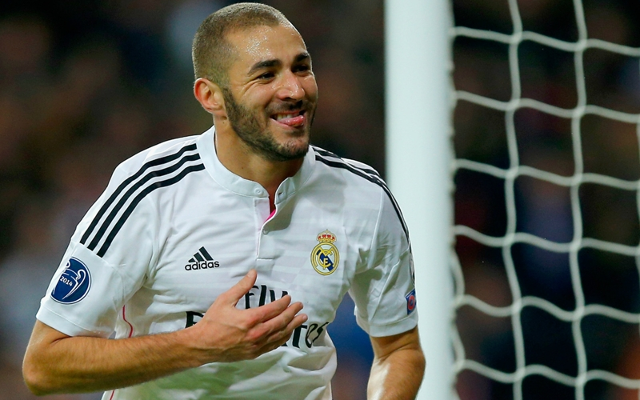 Arsene Wenger is though to have made £31.3 million bid for the striker, who has been a key part of the La Liga giants’ team for the last few campaigns.

Los Merengues are then keen to buy Borussia Dortmund star Marco Reus to replace the France international. He has been a target for both Manchester United and Liverpool, according to the Express, but the English sides could now miss out. The Germany international signed a new contract at the Westfalenstadion last season, but with manager Jurgen Klopp having left the club could now be open to leaving.

The forward would cost Los Blancos around £63 million though, meaning the sale of Benzema would not only make room for the 26-year-old but also help to raise funds for his signature.

This could all work out very well for the Gunners, who would be getting a player who netted 22 times in 47 games last season. With doubts over Olivier Giroud’s ability to cut it at the very highest level, a proven talent like Benzema could be exactly what the North Londoners need to challenge Chelsea for the Premier League title.