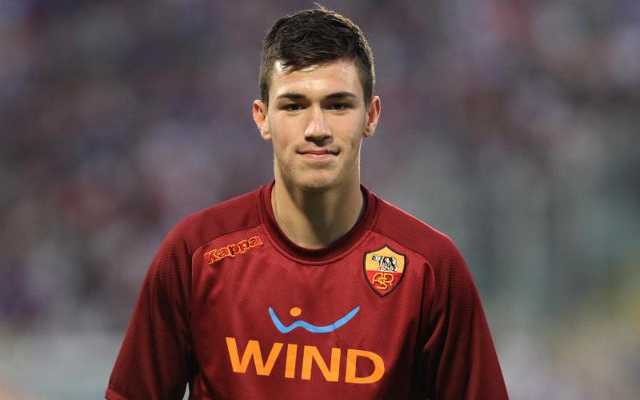 Arsenal and Chelsea have been linked with a move to sign highly-rated AS Roma defender Alessio Romagnoli this summer, but could miss out to Napoli, according to talkSPORT.

The talented 20-year-old has been compared to AC Milan and Italy legend Alessandro Nesta, and talkSPORT claim Napoli could be leading the race for his signature after making a £21m bid for the player, whom Roma could look to sell to help fund a bid to bring in Manchester City striker Edin Dzeko.

According to BBC Sport, City manager Manuel Pellegrini has hinted that Edin Dzeko could be quitting the Etihad Stadium this summer after being left out of a recent friendly match, and this article seems to back up the claim that he could be nearing an exit from his current club and heading to Serie A.

This could spell bad news for Arsenal and Chelsea, who could do with defensive reinforcements this summer due to a lack of depth in that department. The Gunners have Laurent Kosciely and Per Mertesacker as their first choice pairing, with only Gabriel as a recognised backup.

Chelsea, meanwhile, only have inexperienced youngster Kurt Zouma as a backup to John Terry and Gary Cahill, with speculation elsewhere that the Blues could try to sign Everton centre-back John Stones as well (via the Daily Mirror).