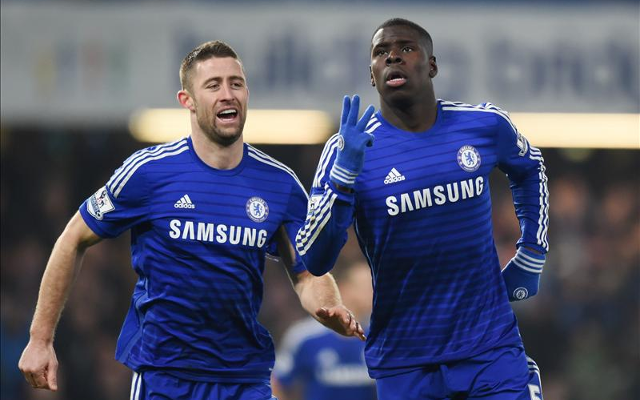 Arsenal could make a shock move to sign Chelsea centre-back Gary Cahill this summer if the club bring in John Stones from Everton, according to the Daily Mail.

The Gunners could do with strengthening at the back this summer after an unconvincing season from Per Mertesacker last term, while Gabriel remains something of an unknown quantity as a backup.

Cahill has been a key performer for Chelsea down the years, and was a target for Arsene Wenger back in his Bolton days, though he ended up making the move to Stamford Bridge.

Still, if Jose Mourinho brings in Stones this summer, it could mean Arsenal are tempted to try their luck with a bid for the England international, who could follow old team-mate Petr Cech to north London.