Eight stars who will come good after disappointing seasons.

A look at eight players who will surely bounce back in 2015/16 after disappointing performances in the 2015/16 season, including Real Madrid star Gareth Bale…

Booed by his own fans and linked with an exit for so much of last season, Gareth Bale has had a fine pre-season for Real Madrid and is surely set to become a star for the Spanish giants in 2015/16.

One of the best players in the Premier League in 2013/14, Aaron Ramsey failed to live up to new expectations in 2014/15, but will surely become a star for Arsenal again this year. 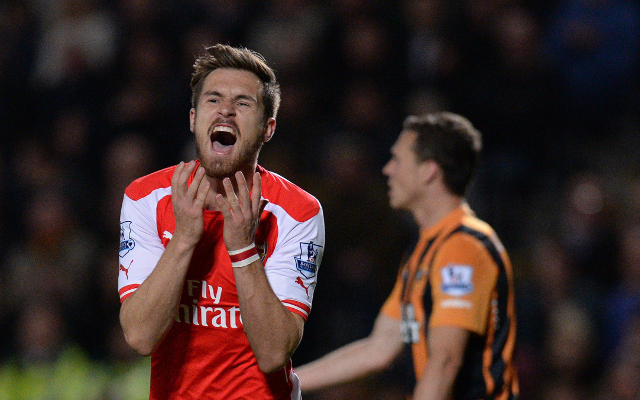