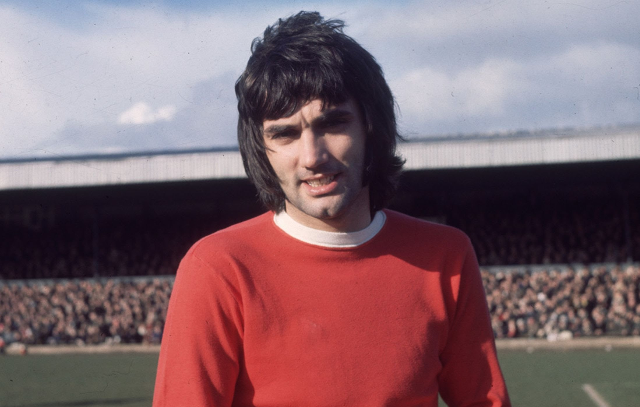 The definitive list – the top 15 best British footballers ever, in no particular order as most of these legends are too hard to pick from!

Games, goals and trophies galore for Manchester United, Ryan Giggs is a legend in the world game and a great servant to the Red Devils.

Another all-time United great, Paul Scholes is one of the finest midfielders English football has ever produced.

An all-action player who gave almost his entire career to Liverpool, Steven Gerrard will certainly go down as one of the greats of the British game. 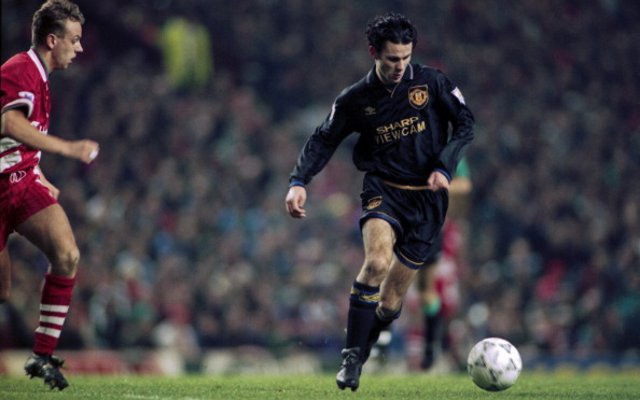