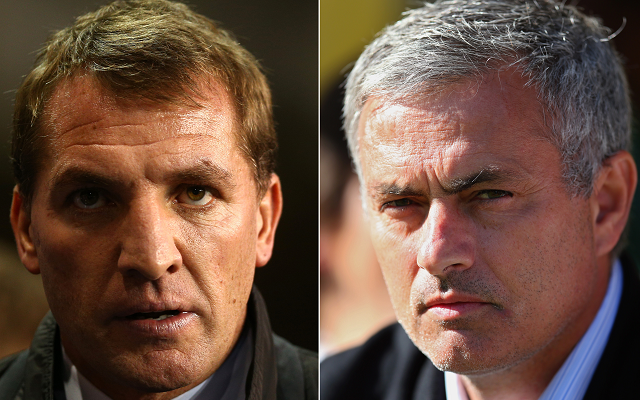 Chelsea have reached an agreement to sell unwanted winger Mohamed Salah to Roma in a deal worth £16m, starting out as an initial £2m loan move, according to the Daily Star.

The Egyptian international has not been a regular for the Blues since joining from FC Basel in January 2014, and spent last season on loan at Fiorentina as part of the deal that brought Juan Cuadrado to Stamford Bridge.

Although Salah impressed during his stint in Serie A last term, it does not look to have been enough to win him a place in Jose Mourinho’s plans for the season ahead, with too much in the way of competition for places in this immensely talented Chelsea squad.

The likes of Eden Hazard, Oscar and Willian were all key performers for Chelsea in their Premier League title-winning campaign and seem unlikely to lose their places, while Cuadrado should also play more of a key role in the team in 2015/16.

Salah has reportedly opted for Roma over a move to Chelsea’s Premier League rivals Liverpool due to their competing in the Champions League next season, with the Reds now forced to look elsewhere for new attacking players.

Still, Brendan Rodgers needn’t be too downhearted after signing big names like Roberto Firmino, James Milner and Christian Benteke this summer to boost his options in midfield and attack.