Arsenal have sent Wojciech Szczesny out on loan to AS Roma after bringing in Petr Cech to take his place in goal.

This may not be end of the players Arsene Wenger offloads this summer, with several others in danger of the axe.

Here are five stars who could be set to exit… 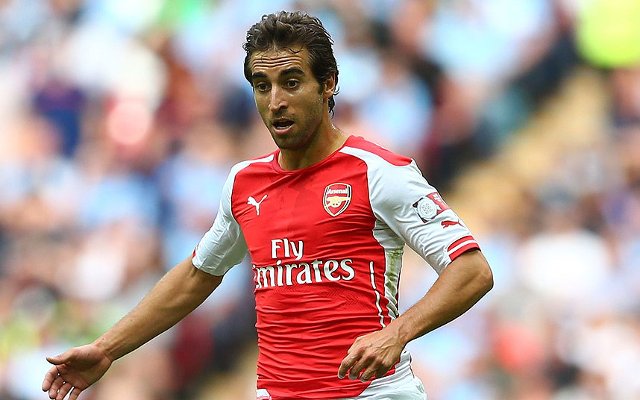 If one thing has come from the Frenchman’s second spell at the Emirates, it is that he has made it clear to Wenger that he is in need of a reliable defensive midfielder. He could now be on his way to Galatasaray [Eurosport].