Four swap deals United could make before the end of the summer.

Manchester United have had a busy summer but could still make some major changes to their squad before the end of the transfer window, with these four deals looking possible… 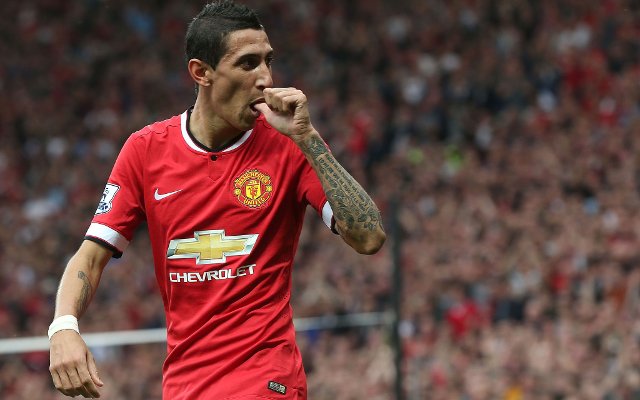 With strong rumours that Angel Di Maria is set to leave United after just one season, it could be that his move to PSG will help the Red Devils sign rumoured target Zlatan Ibrahimovic from the Ligue 1 champions.