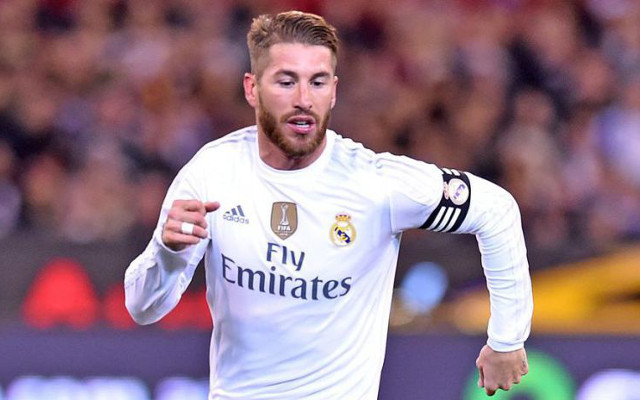 Manchester United have ordered Sergio Ramos to force through a Real Madrid exit.

Marca state that the Red Devils have opted for a new transfer strategy in their desire to sign the Spain international. According to the Spanish newspaper, United have allegedly told the 29-year-old that if he is serious in his wish to swap the Santiago Bernabeu for Old Trafford – he must hand in a transfer request.

The report suggests that the Premier League heavyweights may be struggling in their pursuit of the centre-back – who, as reported by the International Business Times, has a price-tag of €90m (£63.6m) – and this could be considered a last attempt by United to clinch his signature.

Publicly stating his desire to leave the Spanish capital would surely leave president Florentino Perez with no option but to negotiate a possible exit with Ramos, and could turn supporters against their vice-captain.

As Marca state, reports continue to claim that the former Sevilla star is desperate to leave Los Blancos this summer; however, such a statement remains uncertain – particularly given the player himself hasn’t commented on his future and has appeared in Real’s pre-season clashes against AS Roma and Manchester City thus far.

“Sergio will be staying with us,” as quoted by BBC Sport.

“I insist that it is clear for me and the club, Sergio will be here. He’s a key player for us.”

Following the exit of Iker Casillas, it was said that Ramos is the likely player to take over the captain’s armband next season [via the Independent].