The new Adidas Manchester United shirt has been leaked after a shop accidentally started selling it early, reports the Daily Express.

The Red Devils haven’t revealed their new jerseys yet as they prepare for their £750 million merchandise deal with Adidas to begin. They are currently wearing last season’s Nike shirt while on their pre-season tour of the USA.

The new shirts weren’t meant to be on sale until August, when United’s arrangement with Nike ends. However, one American shop appears to have jumped the gun. A fan spotted the Adidas version on sale at a branch of Dick’s Sporting Goods, and has posted the images online.

The only major difference to the current shirt appears to be a set of stripes on the shoulders, with the rest of it looking very similar. It was on sale next to Real Madrid and Bayern Munich’s jerseys, which are also made by Adidas.

What do you think of it? A step up on the Nike design? 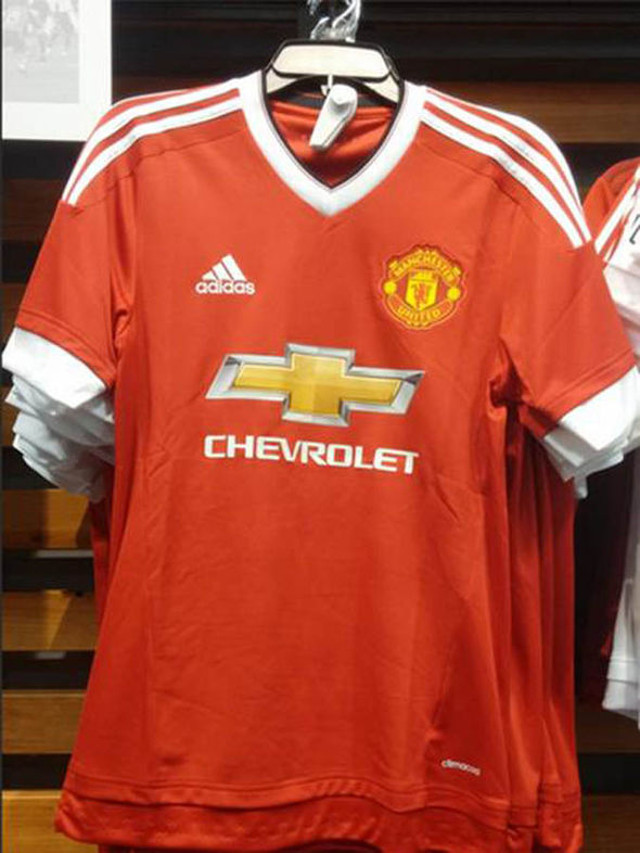 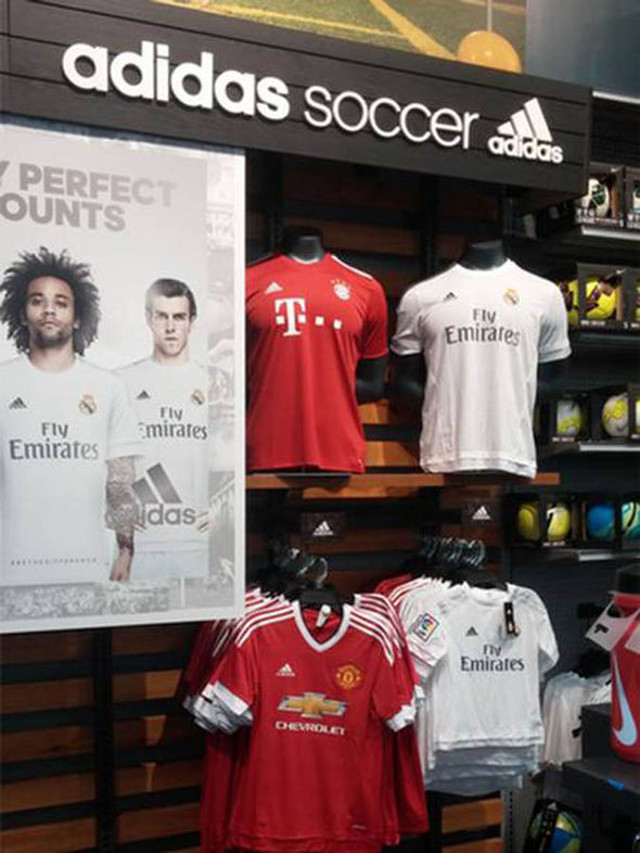 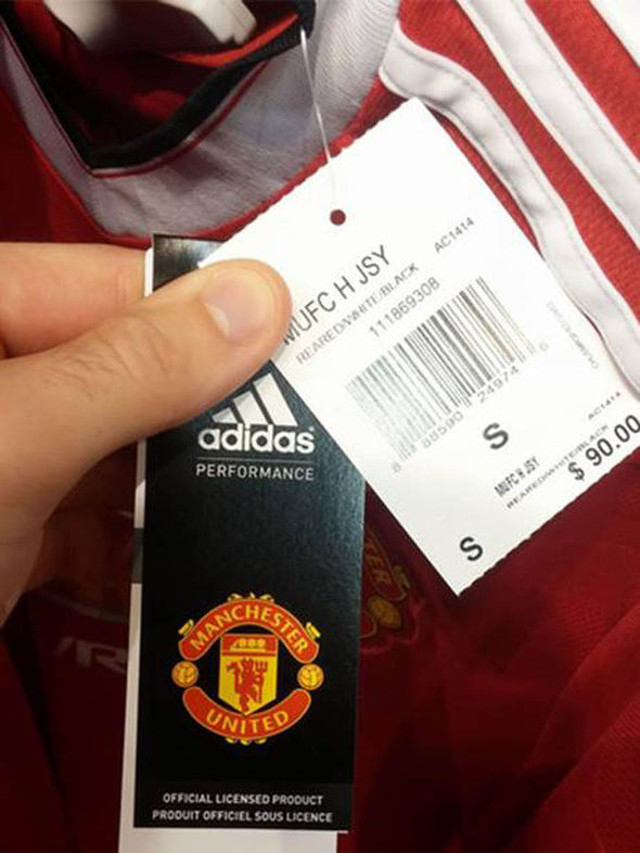