Our look at an Arsenal predicted line up for the second day of the Emirates Cup, with the Gunners making several changes for their game against Wolfsburg…

Starting on the bench against Lyon yesterday, Petr Cech will surely get a proper warm-up for Arsenal this afternoon as he prepares to be number one for the new season.

Another likely regular for the season ahead, impressive youngster Hector Bellerin should get in ahead of Mathieu Debuchy at right-back.

Fighting Kieran Gibbs for a place at left-back, Nacho Monreal should start this game after the England defender started yesterday. 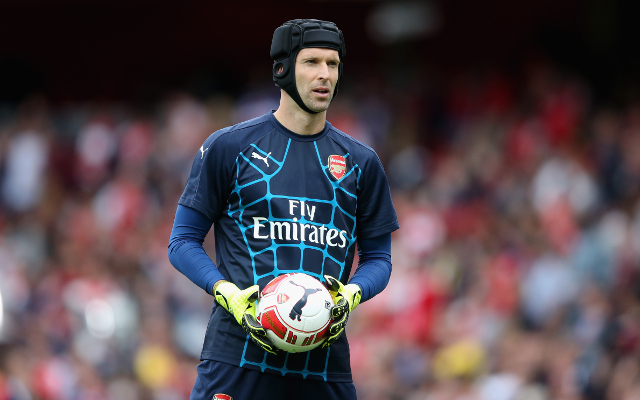