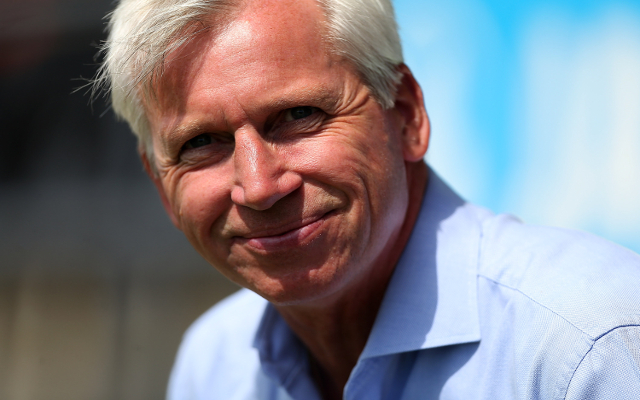 Crystal Palace boss Alan Pardew is planning an audacious move to raid his former employers Newcastle United according to the Sunday Mirror.

Pardew, who left St James’ Park in January, will look to lure Magpies captain Fabricio Coloccini to Selhurst Park as he seeks to strengthen his Eagles defence.

The 33-year-old has been at Newcastle United for seven years and may be ready for a fresh challenge in South London, not least as his side barely managed to avoid relegation last term.

Pardew has already brought in one former Newcastle United star, Yohan Cabaye arriving from PSG in something of a transfer coup, and the capture of Fabricio Coloccini would offer Palace an injection of real quality at the back.

Fabricio Coloccini has made 248 appearances for Newcastle United since his £10.3m move from Deportivo La Coruna.