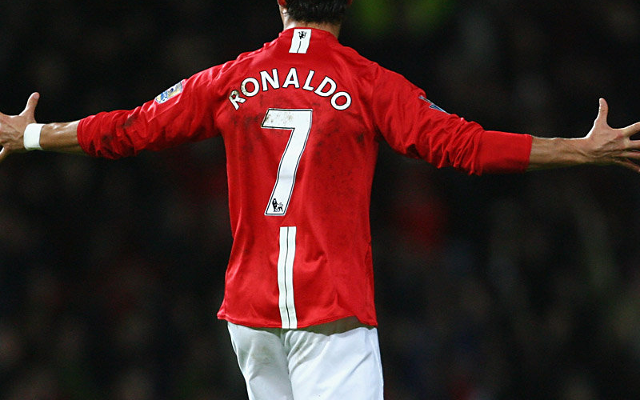 With David de Gea likely to join Real Madrid for around £28m, free agent Sergio Romero looks to be heading to Old Trafford as his replacement in goal.

Already signed from Torino, Matteo Darmian has impressed in pre-season and should be first choice at right-back.

Despite a difficult first season, Luke Shaw is expected to stake his claim as United’s main left-back in 2015/16. 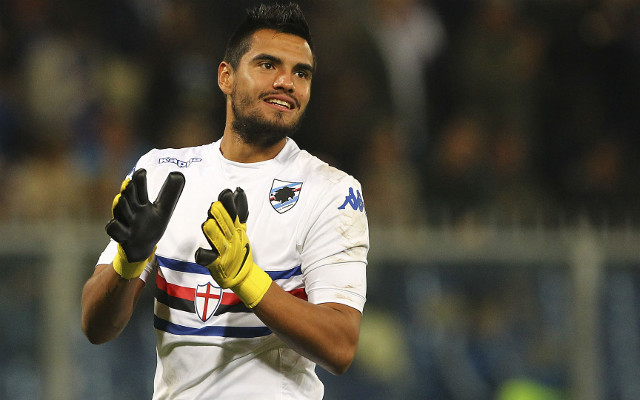