A look at ten of the biggest transfer rumours from the last week and their chances of coming true, ranked from least to most…

A bizarre rumour emerging from Turkey, Arsenal will surely not let Danny Welbeck go after just one season and it seems just as unlikely that he’d move abroad and risk his England place.

A hugely ambitious deal that surely can’t happen, Manchester United have already signed Bastian Schweinsteiger from Bayern Munich, who would be mad to let another big player go. 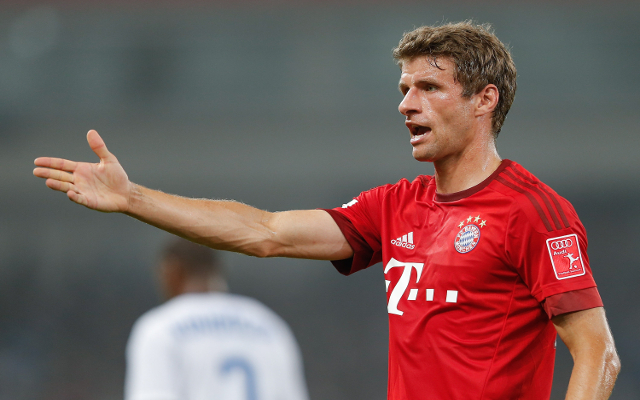