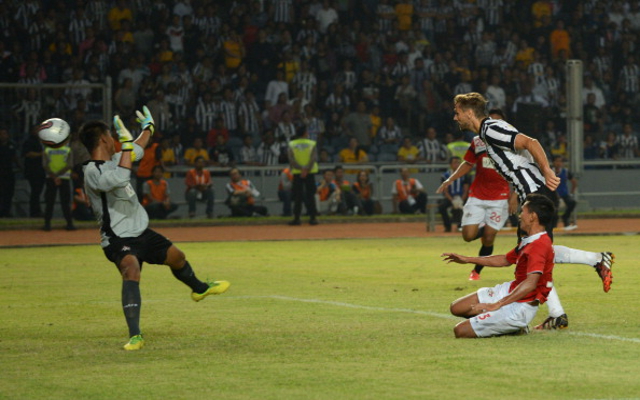 Arsenal are said to be ‘in pole position’ to sign Juventus striker Fernando Llorente ahead of the likes of Manchester United and Real Madrid this summer, according to talkSPORT.

The Gunners could do with more firepower up front, with Arsene Wenger perhaps unconvinced by the likes of Olivier Giroud and Danny Welbeck as serious options in that position, with the pair not at their best last season.

Still, Llorente also looks something of a faded force in the game after a difficult year with Juventus, in which he managed only nine goals in all competitions – down from 18 in the previous season.

At his best, the Spanish international was a top performer for his old club Athletic Bilbao, scoring an excellent 89 goals between the 2008/09 and 2011/12 seasons to establish himself as one of the finest centre-forwards in Europe.

However, with reports elsewhere linking Arsenal to the likes of Karim Benzema (Daily Express) and Pierre-Emerick Aubameyang (Daily Telegraph), this deal looks much less ambitious and could be down to the player’s relatively low asking price of £8.5m, as mentioned in the piece by talkSPORT.

United and Real have also shown an interest in the 30-year-old, but it now seems Arsenal have moved ahead of them in the race for his signature, in what could end up being a smart move on the cheap if he can regain his best form at the Emirates Stadium.