DC: Per Mertesacker vs John Terry

No contest here, however much Arsenal fans may love Per Mertesacker, Chelsea captain John Terry remains one of the very best in the world.

A close call here, but Arsenal’s Laurent Koscielny is arguably more consistent than Chelsea’s Gary Cahill, who is a fine player but with the occasional glaring error in him.

Despite the brilliant rise of Francis Coquelin for Arsenal last season, Nemanja Matic has been simply world class for Chelsea and is a great all-rounder.

Another close call, but it could be argued that Arsenal’s Aaron Ramsey is set for a better season than his old team-mate, who looked tired and ineffective towards the end of 2014/15. 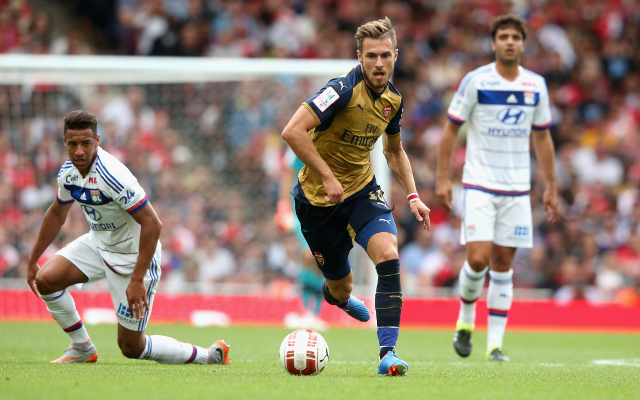