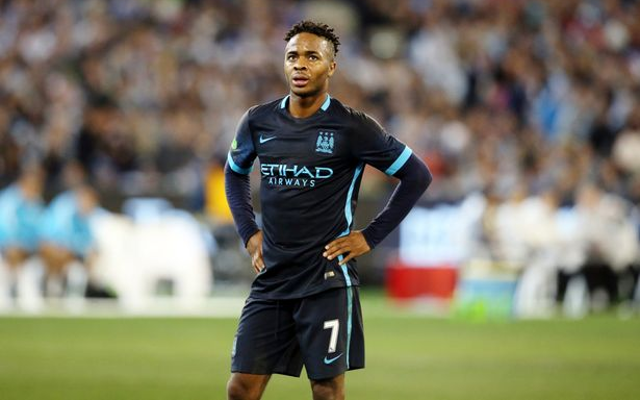 Ranking the best Premier League signings of the summer.

A look at the best Premier League signings of the summer transfer window so far – where does Raheem Sterling rank after his £49m move to Manchester City? 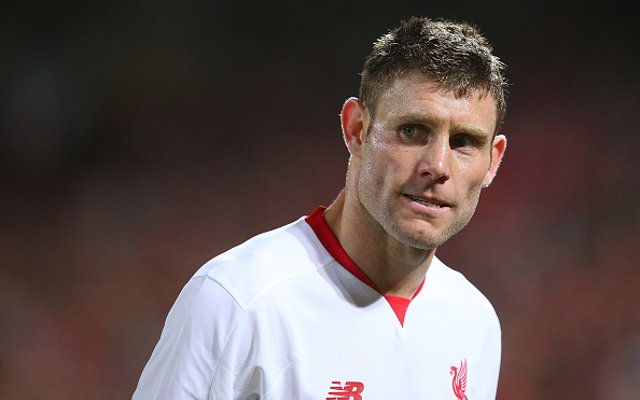 Not the most exciting signing in the word, but for a free transfer James Milner should prove an excellent addition by Liverpool this summer, particularly as they needed a ready-made replacement for Steven Gerrard in midfield.