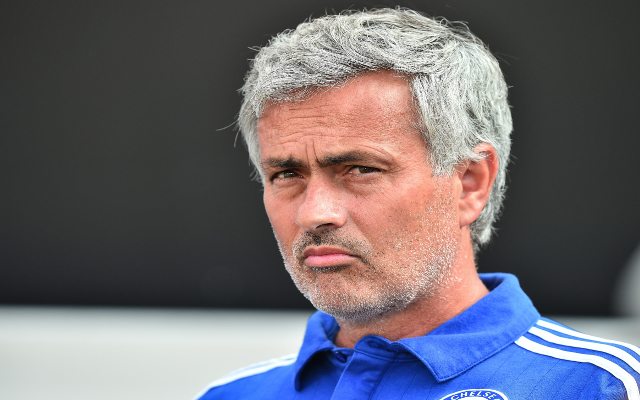 Chelsea want to complete the signing of Everton defender John Stones ahead of their Community Shield encounter with Arsenal next weekend according to the Daily Telegraph.

The 21-year-old is one of the hottest prospects in European football and a player who has matured into a very able Premier League performer over the course of the past two seasons at Goodison Park.

Chelsea have failed with an opening £20 million bid for the Toffees starlet [via Sky Sports] and the Daily Telegraph claim the Blues will make a fresh £26 million bid within the next 48 hours.

The Daily Telegraph believe it may take a record fee to persuade Everton to sell, one exceeding the £32 million Man United paid for Luke Shaw last summer, and some sources believe Chelsea are willing to fork out as much as £34 million to sign the former Barnsley man [via the Daily Express].

Chelsea’s chief central defensive options are all into the latter stages of their respective careers with John Terry, Branislav Ivanovic and Gary Cahill being 34, 31 and 29 years of age respectively.

John Stones is a player with a bright future who has already proven himself capable at the highest level and a player Roberto Martinez would be loath to lose.

Man United are also said to be interested in John Stones [via the Daily Mail], who moved to Everton in a £3 miller switch back in February 2013 [via BBC Sport] and is now a regular in Roy Hodgson’s England senior national team set-up.