Louis van Gaal has brought in Argentine keeper Sergio Romero to help boost his options between the sticks and in doing so he has welcomed in a new Man United WAG, underwear model Eliana Guercio.

The 37 year old is well known in her native Argentina as a model and TV personality and will no doubt be a regular in the English tabloids.

Another of van Gaal’s new additions, German international Bastian Schweinsteiger, is also introducing a hot new WAG to the Premier League in the form of tennis star Ana Ivanovic.

Eliana Guercio married Romero in 2008 and the pair have two children. The former Sampdoria keeper is also known to have a fan in celebrity Rihanna.

The gorgeous singer was linked with Romero during the 2014 World Cup finals. 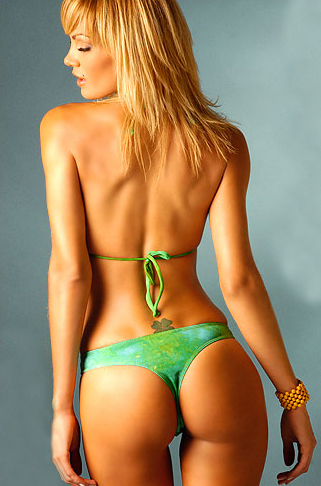