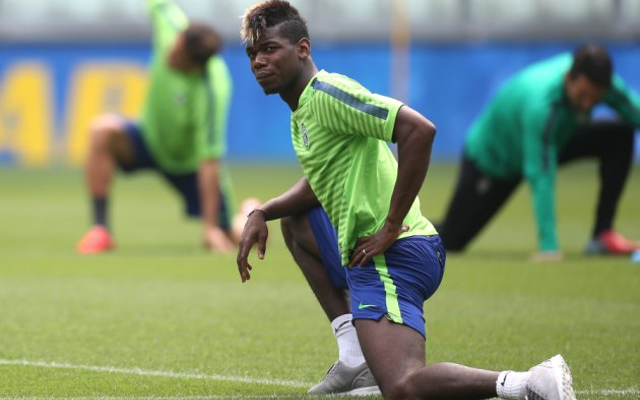 Chelsea look set to capitalise as any deal for Paul Pogba to Man City could be off this summer, with the club’s purchase of Fabian Delph perhaps killing the deal, according to the Daily Star.

The England international joined City from Aston Villa earlier this summer and has filled that central midfield position for the club, while they now look set to focus their attention on £60m-rated Wolfsburg star Kevin De Bruyne.

If the Belgian is brought in too, City surely won’t be able to afford Pogba after also spending £49m on Raheem Sterling this summer, putting Chelsea in pole position.

According to another report in the Guardian, Chelsea are already in talks with Juventus over a possible deal for Juan Cuadrado, and it shouldn’t be ruled out out that the Colombian winger could help the Blues in their efforts to land Pogba.