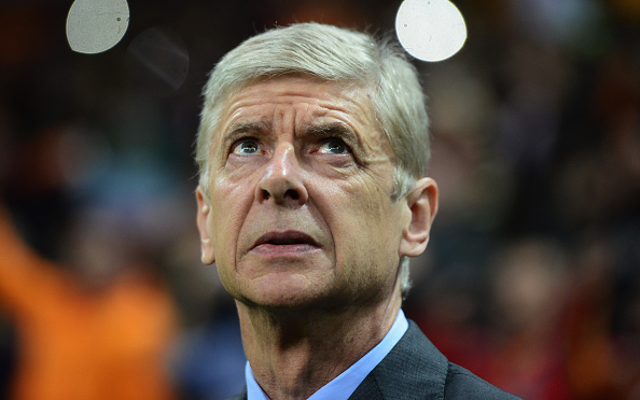 The Gunners have been short of true world class quality in that position in recent times, with the likes of Welbeck and Olivier Giroud not really doing enough to help the club replace Robin van Persie since he joined Manchester United back in 2012.

Welbeck has been linked with a move to Besiktas this summer as his future with Arsenal looks in some doubt after failing to impress in his first season at the Emirates.

Arsene Wenger will now spend big to solve this issue, with reports suggesting these two could be making their way to north London before long: 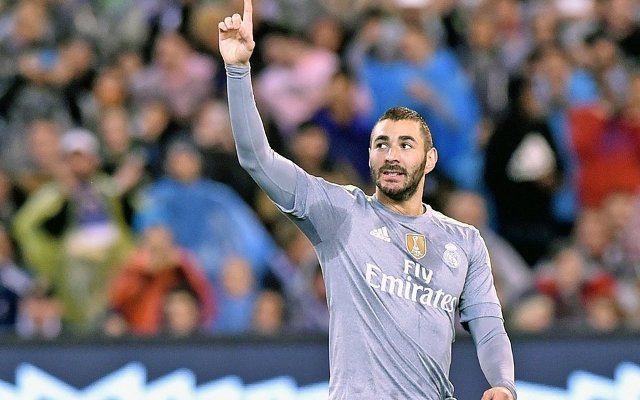 With a second bid of £35m lined up, it could be that Arsenal will land Karim Benzema as Real Madrid look prepared to let him go in this transfer window.