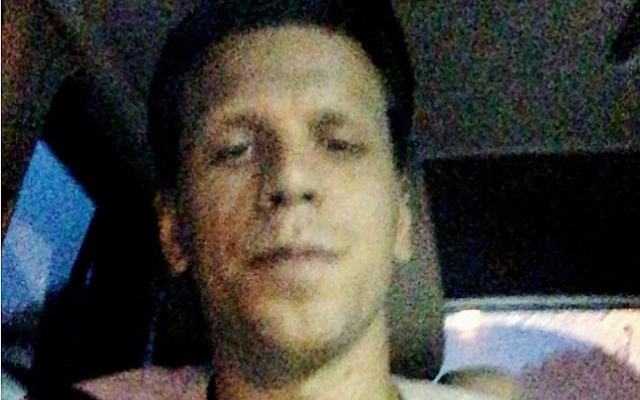 Arsenal goalkeeper Wojciech Szczesny has confirmed he is on the move to AS Roma this summer after uploading a video to Instagram.

The Polish international had been strongly linked with a loan move to the Italian giants in the last few days, with manager Arsene Wenger more or less confirming to the Guardian that the player was on his way out of the club.

The arrival of Petr Cech from Chelsea has inevitably pushed Szczesny down in the club’s pecking order, with the Czech Republic international now looking like being first choice after being poached from Arsenal’s rivals in an exciting summer move.

Szczesny found himself dropped from the Arsenal team for much of last season, with Colombian shot-stopper David Ospina playing in his place in the Premier League, though he did still manage to start in goal in the FA Cup final win over Aston Villa.

Speaking in Italian, the 25-year-old posted the above video, saying: “Good evening Giallorossi! I am very happy, because I am going to Roma tomorrow. I’ll see you soon.”

This message was posted late last night and could mean there will be an official announcement from both clubs at some point on Monday, with the details of the move still to be explained.