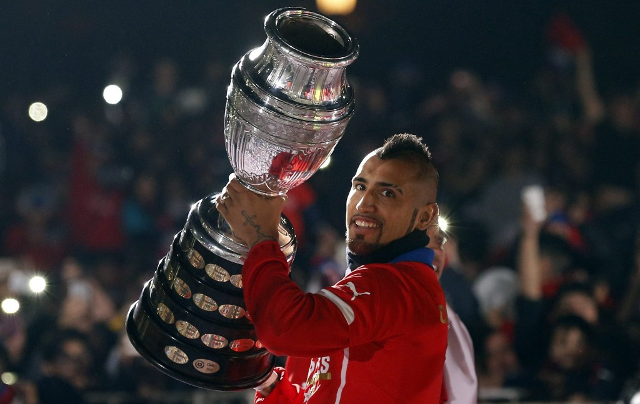 The German outfit confirmed the news via their official Twitter account on Tuesday afternoon and Vidal has become the fourth new arrival at the Allianz Arena this summer.

The 28-year-old is regarded as one of the best central midfielders in European football at the moment, and played a key role for Juve last season as he scored seven goals and registered four assists as the Old Lady clinched yet another Serie A title.

Vidal was also instrumental for the national team during this summer’s Copa America on home soil as he finished the tournament with three goals and also converted his spot-kick in the shoot-out against Argentina in the final to help Chile end their 99-year wait for a major international trophy.

In returning to Germany, he could also be seen as a direct replacement for Bastian Schweinsteiger, who joined Barclays Premier League giants Manchester United earlier in the summer [via BBC Sport] and it could be argued that Bayern boss Pep Guardiola has pulled off a superb piece of business in replacing the veteran World Cup winner with a younger and more mobile option.

The former Bayer Leverkusen man is set to further bolster the reigning Bundesliga champions’ midfield options which already includes the likes of Thiago, Xabi Alonso, Javi Martinez and club captain Philipp Lahm, meaning the Bavarian outfit will surely once again be among the favourites to win the Champions League this season.

At one point in the summer, it appeared as though Vidal was set for a move to Arsenal following various reports in the media [via Metro Sport] that had tipped Gunners boss Arsene Wenger to make a move for the midfielder in an attempt to strengthen his squad ahead of the new campaign. 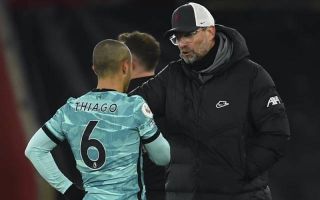