AS Monaco defender Aymen Abdennour appears to be closing in on a move away from the Club of the Principality, and has openly discussed his future options.

The Tunisia international has been heavily linked with a move away from the Ligue 1 heavyweights this summer with various major sides understood to be keen on his signature.

According to the Express, Liverpool, as well as North London pair Tottenham Hotspur and Arsenal, are all eyeing up the stopper.

The Metro have also named West Ham United as potential suitors for the player, while from Europe, the likes of Bayern Munich, Juventus, Atletico Madrid and AC Milan have all been linked with the North African [L’Equipe].

Favourites for his signature had appeared to have been Barcelona, with the versatile defender understood to have sent his representatives to Catalonia in order to discuss a move to the Nou Camp [L’Equipe].

According to Le 10 Sport, the player is close to a move to either Luis Enrique’s side or AC Milan, and has spoken openly about his options to the French media.

“They [Barcelona and Milan] are two big teams with enormous objectives,” Abdennout began, speaking to France Football [via Le 10 Sport].

“The president promised me that if such an opportunity presented itself, he would let me go. I have given complete confidence to my bosses.”

When asked if he preferred a move to Catalonia or Lombardy, the player had the following to say: “I put them both at the same level, they are two clubs you cannot refuse.

“It’s Monaco who will decide as soon as they have made an agreement with either of the two. I am under contract until 2019; I won’t leave in a dispute with my club.

“I want to play for a big club, to discover another league, but it’s the president who will decide. I will stay calm, professional. Everything else isn’t my problem.” 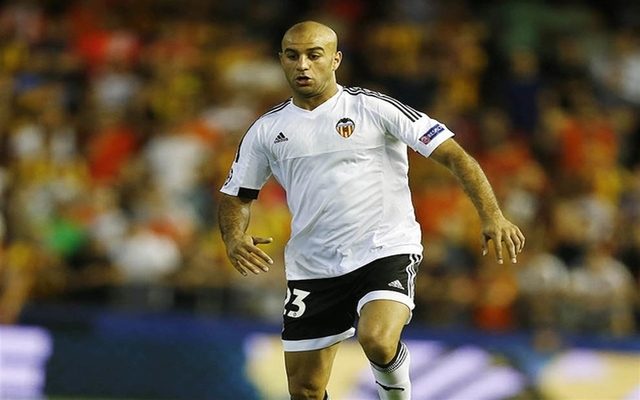 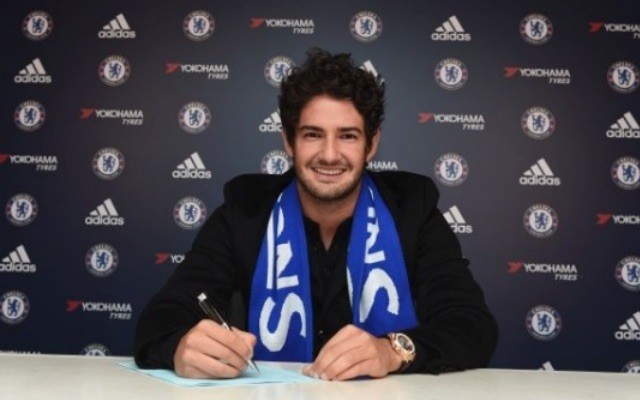 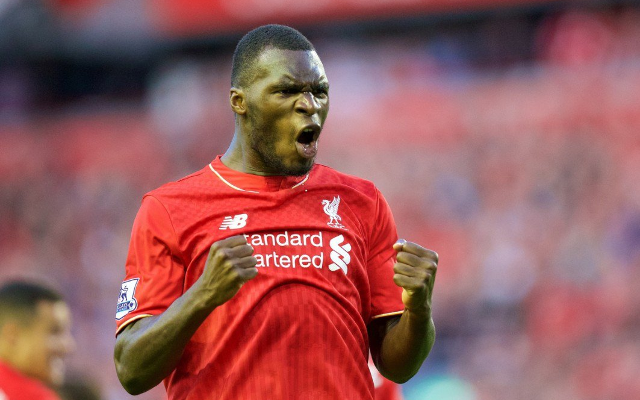