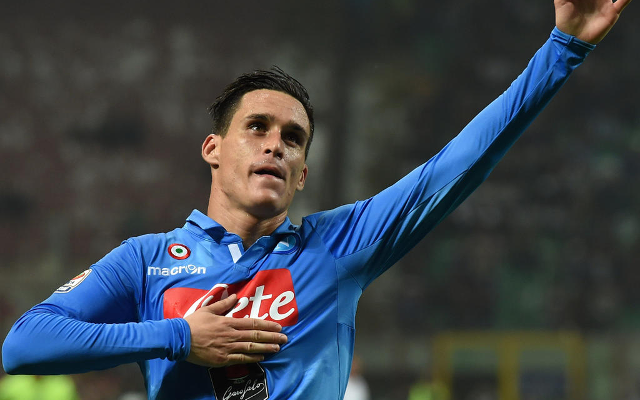 Arsenal are aiming to beat Chelsea to the signing of Napoli star Jose Callejon, reports the Metro.

It had been thought that the Blues were favourites for the 28-year-old’s signature [Daily Express], and had made a £15.5 million offer for his services [Metro]. However, the Gunners are now entering the race, and want to beat their Premier League title rivals to the former Real Madrid man.

If the North Londoners were able to sign the Spaniard, he would join many the many forwards already at the club. Theo Walcott, Alex Oxlade-Chamberlain, Olivier Giroud, Alexis Sanchez, Danny Welbeck, Joel Campbell, and Mesut Ozil are among those able to play in attacking roles for Arsene Wenger, meaning that Callejon may not even be first choice if he does arrive at the Emirates Stadium.

However, should they sign him it could be a blow to their rivals as both sides look to challenge for the English title over the coming campaign. Chelsea may be more in need of a forward, with Diego Costa’s problematic hamstrings [Daily Mail] and Juan Cuadrado being linked away [The Guardian] meaning that they could be short in the area in the near future.

Callejon scored 11 goals and assisted another three in 43 games last season, largely playing as a right winger. As such, he could be a good option to replace Cuadrado, should the Colombia international leave Stamford Bridge. The 27-year-old has failed to net or create a single goal for the Blues since signing last January, and manager Jose Mourinho is willing to let him go for just £18 million [Daily Telegraph]. 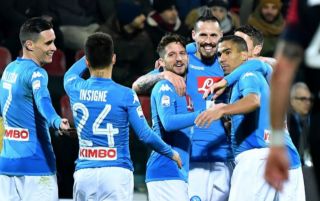 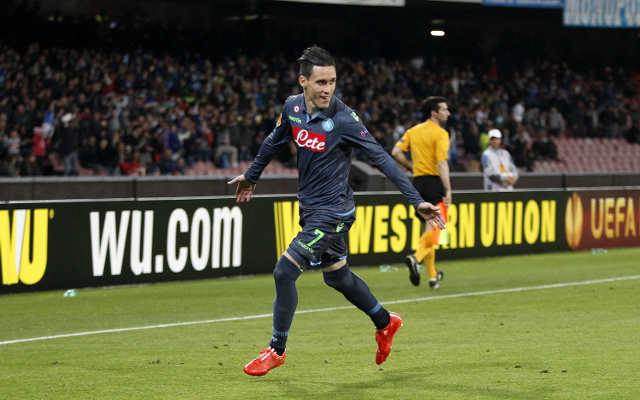