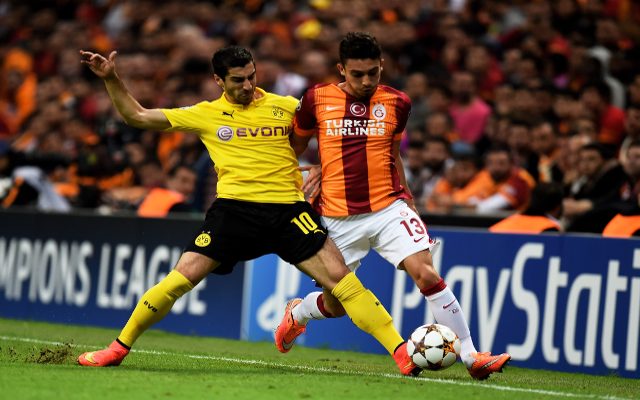 Chelsea are closing in on a deal to sign Galatasaray left-back Alex Telles according to Italian journalist Gianluca di Marzio.

Jose Mourinho has confirmed that Brazilian international Filipe Luis is set to leave Stamford Bridge (via BBC Sport) and as such the Chelsea manager would be seeking to fill the void left by the left-back.

Telles moved to Turkish giants Galatasaray in January 2014, moving to the Istanbul club from Gremio, and made 36 appearances in all competitions last season as Hamza Hamzaoglu guided the Türk Telekom Arena side to a Super Lig title last term.

Like Filipe Luis, Telles would have to be at his very best to unseat Azipilcueta from Jose Mourinho’s starting eleven and may therefore have to bide his time warming the bench in 2015/16.

Chelsea have been linked with moves to replace Filipe Luis with Augsburg left-back Baba Rahman (via Goal.com).

The West London side have also been strongly linked with moves to bring in Everton youngster John Stones with the Blues having failed with their initial bid for the England international (via The Guardian).

Jose Mourinho has only made minor moves in the summer transfer window with Radamel Falcao having been brought in on a loan deal and Asmir Begovic signed from Stoke City to replace Petr Cech. 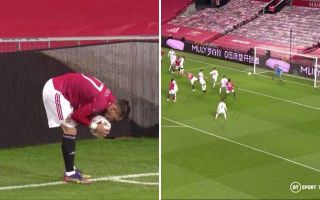 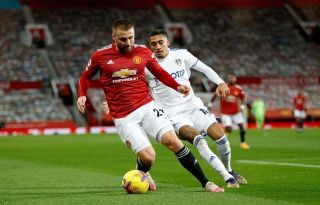 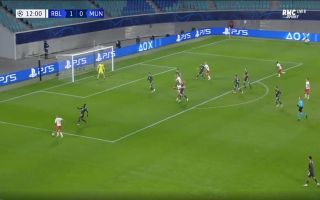