Super sexy singer may be set to become the Premier League’s hottest WAG!

There is growing speculation that Real Madrid star Karim Benzema may be about to sign for Arsenal and if that proves to be the case then there is a chance that the English top tier could welcome in the hottest ever WAG.

The Barbadian has been romantically linked with 27-year-old French international Benzema for some time now and talk of the forward’s possible move to North London is beginning to look more and more mouthwatering.

Talk of a possible relationship between the big-selling singer and Benzema peaked after the pair were pictured together in the US during Real Madrid’s recent North American tour.

The 27-year-old is without doubt one of the hottest women on the planet and has previously been named as Esquire’s sexiest woman alive. 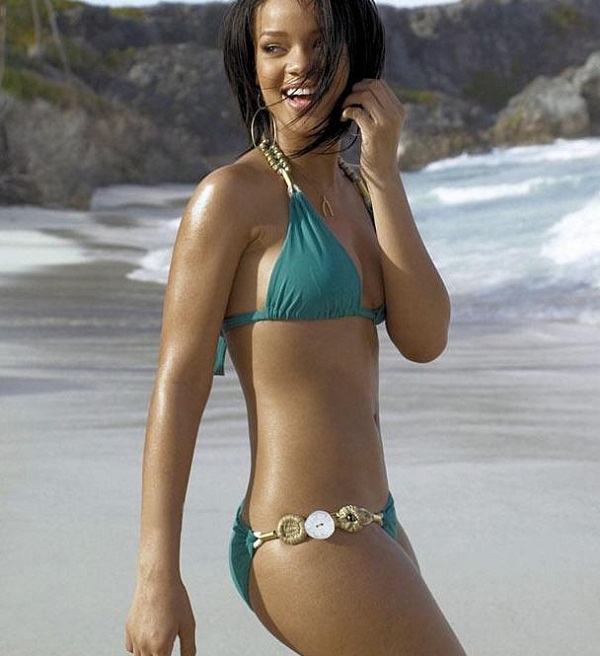