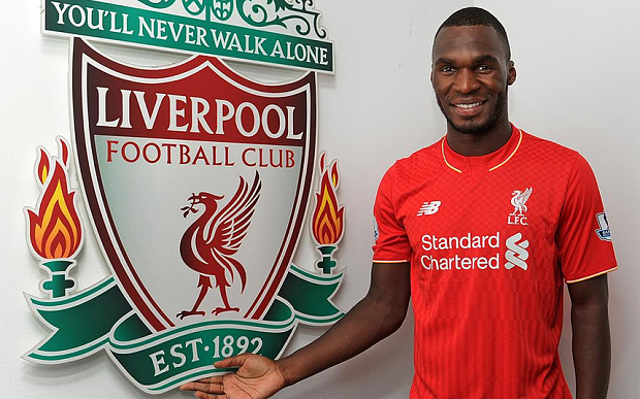 The pair are among a host of new arrivals for the Merseyside outfit and will expected to solve the goalscoring problems that ultimately cost the 2013-14 Premier League runners-up the chance of a trophy and Champions League qualification last season.

It has been no secret that the Reds have struggled for goals since the departure of Luis Suarez to La Liga giants Barcelona last summer and Daniel Sturridge has been unable to hit top form as a number of injuries halted his progress last season, meaning manager Brendan Rodgers has been forced to splash just over £60million on attacking reinforcements this summer.

Firmino arrives in England after scoring seven goals and registering 10 assists in the Bundesliga last year for Hoffenheim, while Kop supporters will be familiar with Benteke as he scored the equaliser against them for Aston Villa in last season’s FA Cup semi-final at Wembley.

Take a look at the duo in training in the images below: 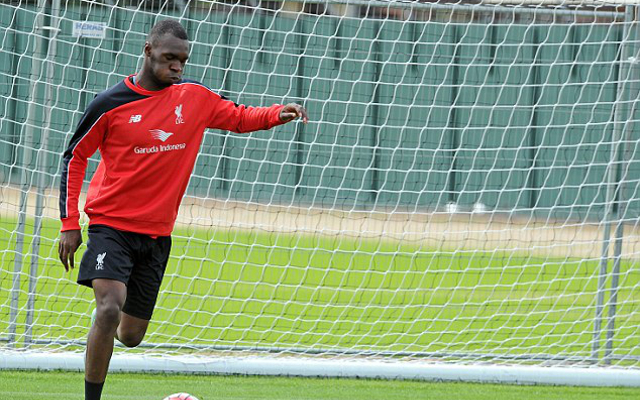 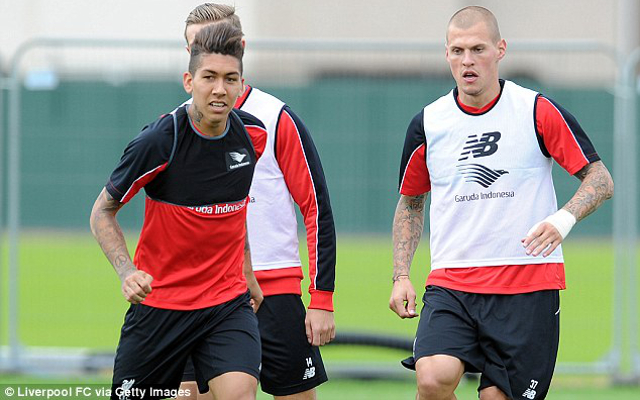