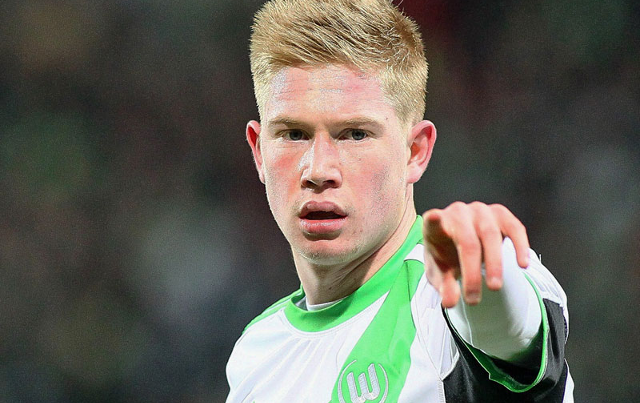 Wolfsburg sporting director Klaus Allofs has indicated that the German side are not looking to sell Kevin De Bruyne, news that will surely disappoint his Premier League suitors.

The attacking midfielder has been heavily linked with a move away from the Bundesliga this summer, with several of the division’s giants keen on his services.

As reported by the Mirror, Manchester City would like to bring the playmaker to the Etihad Stadium in a £60 million deal, although they may yet face competition from Arsenal and Manchester United—both of whom are also rumoured to be keen on his signature [Express].

However, Paris Saint-Germain could yet rival the English trio, with Het Laatste Nieuws [via Le 10 Sport] noting that Laurent Blanc’s side are considering making a move for the talented assist-machine.

De Bruyne set up 20 goals for his teammates last season, while also scoring 10, in the process helping the Wolves back into the Champions League.

Discussing the rumours linking his star man with a move away from the Volkswagen Arena, former Germany international Allofs has insisted that the Wolves are not looking to sell one of their star men.

“Kevin is under contract until 2019, we’re not a selling club and we don’t need the money,” the sporting director began, as reported by talkSPORT.

“We’re in a project at Wolfsburg to compete one day with Bayern Munich and we are in need of these types of players.

“But we don’t need the money and we haven’t received a single bid from anyone.

“Everybody loves Kevin in Wolfsburg and Germany – it’s not all about money.” 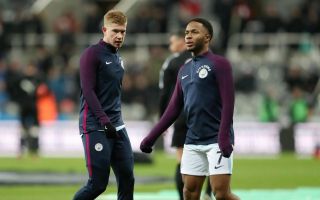