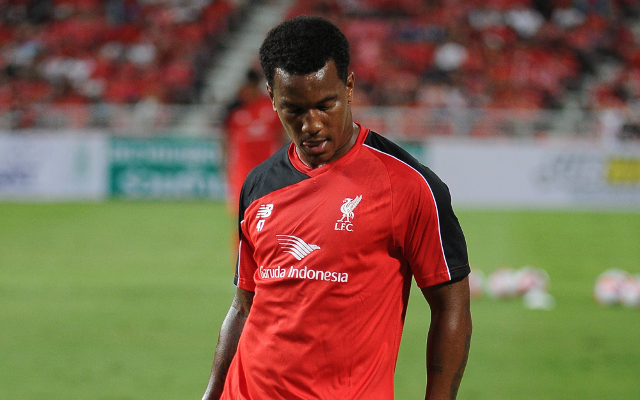 News of the transfer was revealed via the official Twitter accounts of both clubs on Wednesday evening as the 22-year-old is set for another season away from Merseyside.

#LFC can confirm that Andre Wisdom has agreed a season-long loan move to @NorwichCityFC – http://t.co/hdpwaN2LsK pic.twitter.com/ZQwRBq033q

Wisdom spent the entire 2014-15 campaign at West Brom and was a regular in the team under Alan Irvine, but lost his place in the starting XI shortly after Tony Pulis took over and his last start in the league came in the 3-0 defeat by Tottenham at the Hawthorns back in January.

The youngster signed a new deal with the Anfield outfit earlier in the summer and is set to continue his development elsewhere in the hopes that he can return next summer and challenge the likes of Nathaniel Clyne, Martin Skrtel and Mamadou Sakho for a place in manager Brendan Rodgers’ first choice defence.