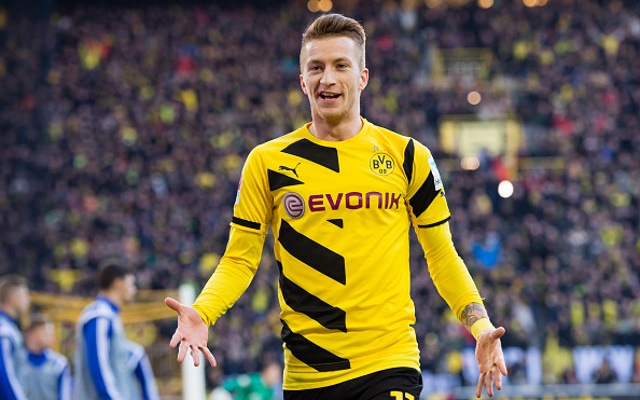 Arsenal are also after Borussia Dortmund ace Marco Reus, and a £48 million offer for the player could be in the offing [Metro]. One of the best talents on the continent, he scored seven goals and managed five assists in 20 Bundesliga games during an injury-hit campaign last time round, and will only get better when fully fit again.

However, it may be difficult to sign the Germany international, with BVB director of communications Sascha Fligge making it clear that they do not want to sell their star player [Daily Mirror]. However, now that Jurgen Klopp has left the Westfalenstadion, there could be a possibility that the Gunners may be able to tempt the 26-year-old away.

Getting this new forward line could be key to Arsenal’s chances of challenging Chelsea for the Premier League title.