Ten players to bring the ‘va va voom’ back to Arsenal!

Arsenal have a strong recent history of bringing in world class French players in the Arsene Wenger era, so here’s a look at ten possible signings the Gunners could make this summer to bring back the glory years…

Strongly linked with Arsenal and Manchester United in recent weeks, Real Madrid striker Karim Benzema would be an awesome buy for the club to solve their striker issues.

A lethal young forward likened to Arsenal legend Thierry Henry, Alexandre Lacazette could leave Lyon this summer for around £35m and would be a superb signing, though Liverpool are also known to be interested. 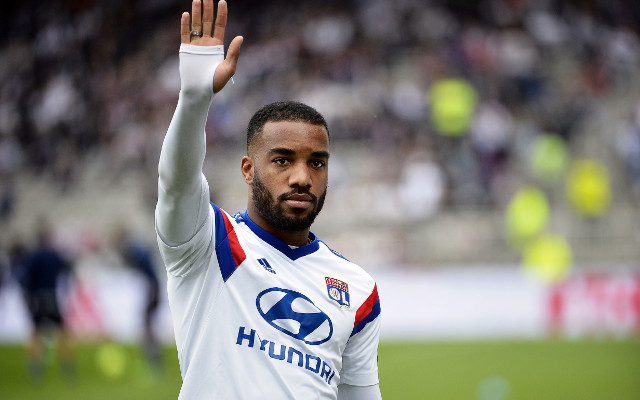