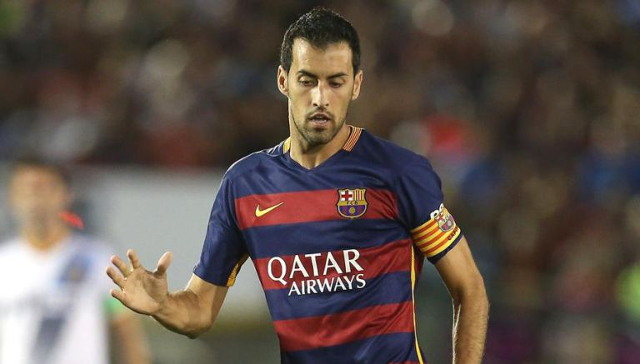 Rumours of Arsenal’s interest in signing Barcelona midfielder Sergio Busquets seem to be strengthening, with news that the club would be ready to make him one of their highest earners.

The Gunners are desperate to land a defensive midfield player this summer and are eyeing an ambitious move for the Spanish international, who is unpopular in this country for his play-acting on the pitch and tendancy to go down too easily.

According to the Metro, this will not stop Arsenal trying to bring him to the Emirates Stadium, offering him £140,000 per week – more than he currently earns at the Nou Camp.

The 26-year-old would then be up there with Mesut Ozil and Alexis Sanchez as among Arsenal’s top earners.