Manchester United look close to wrapping up two crucial transfers for the summer, with around £66m’s worth of business poised to go through.

The Red Devils have been active in the transfer market since Louis van Gaal took over as manager last year, spending around £150m in the Dutchman’s first summer, and even more this year with five new additions in Memphis Depay, Morgan Schneiderlin, Bastian Schweinsteiger, Matteo Darmian and Sergio Romero.

Meanwhile, big names like Robin van Persie, Patrice Evra and Darren Fletcher have left Old Trafford under the new management, and the club are close to two more big deals: 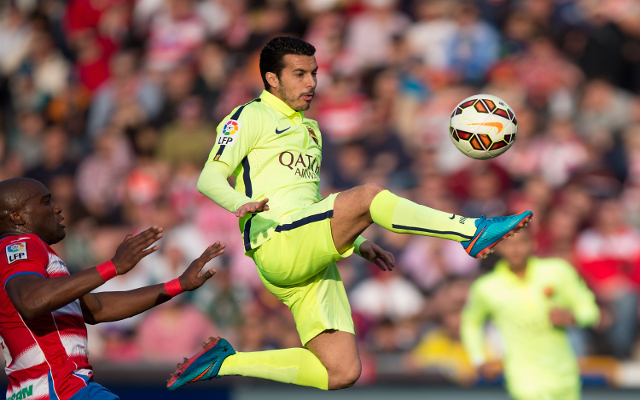 First up, United are believed to be closing in on a deal to sign £22m Barcelona winger Pedro ahead of rivals Arsenal, Liverpool and Chelsea in what would be a superb move to strengthen the team’s attack.