Jose Mourinho is known to want to bring John Stones to Chelsea from Everton this summer, but the clubs agre struggling to agree on a fee, so here are five Blues players that could head in the opposite direction to help sweeten the deal… 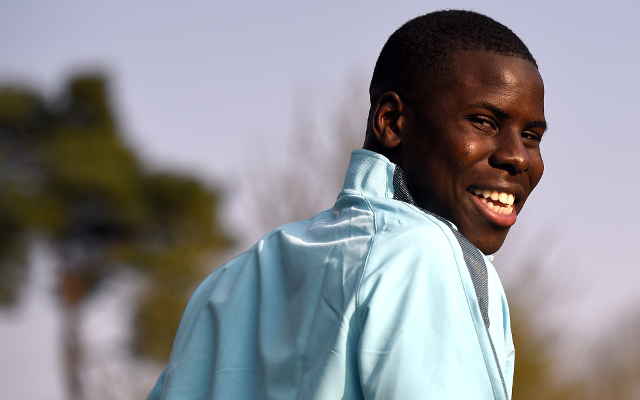 In a like-for-like exchange, exciting young centre-back Kurt Zouma could be offered to Everton, perhaps on loan, to help ease the damage done to the Toffees defence after Stones’ exit.

SEE ALSO:
Find out the world’s richest footballers in 2015!
Top ten team-mates who HATE each other – featuring Ronaldo & Bale!
Fifa 16 young players set for a ratings increase, including Pogba!