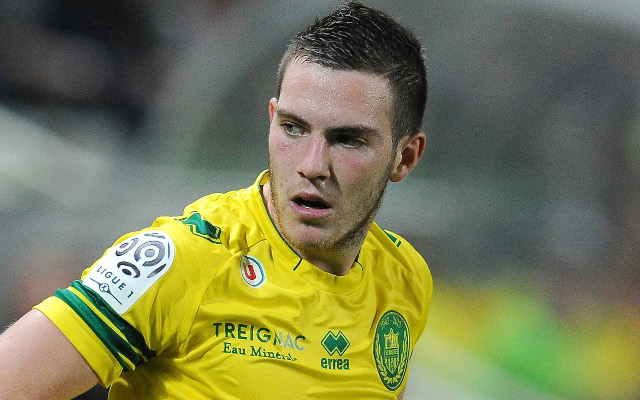 Nantes midfielder Jordan Veretout is set to fly to England for talks over a move to either Aston Villa or Leicester City, according to latest reports.

The promising young Frenchman had been linked with a move to Liverpool earlier this week, but it now looks like he will instead be moving to Villa after Tim Sherwood made him a top target.

According to the Daily Mail, Veretout is likely to cost around £7m and could still be on his way to Leicester, who want to hijack his proposed move to Villa Park.

It remains to be seen if Liverpool could still be in the hunt for the 22-year-old, but the Premier League seems certain to be his next destination after impressing in Ligue 1.