A look at the worst divers in football today in no particular order – ten players who sour the game with their play-acting, including Real Madrid star Cristiano Ronaldo…

A serial diver and cheat on the pitch, Sergio Busquets has famously been seen peaking from behind his hands to see if the referee had noticed his play-acting. A great player, but not a pleasant character.

Another Barcelona star who goes to ground far too easily, Dani Alves is also known for his attempts at swaying referees by exaggerating falls. 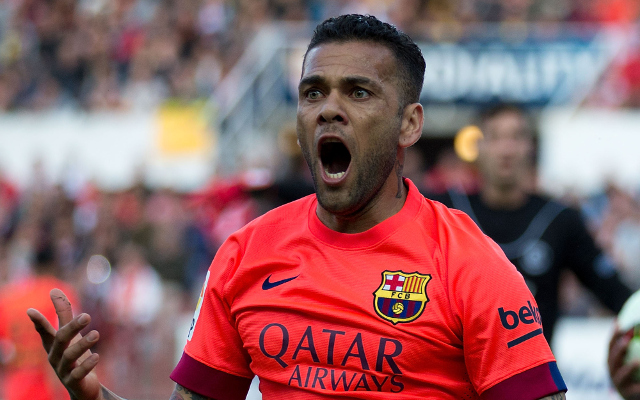