Gunners to bring in £49m pair.

Arsenal have been given a huge boost in their pursuit of two players worth around £49m, according to latest reports.

The Gunners have had a quiet summer so far, bringing in only Petr Cech from rivals Chelsea, but it looks like Arsene Wenger is set to land two more players before the deadline.

In an exciting turn of events, these big names could now be making their way to the Emirates Stadium: 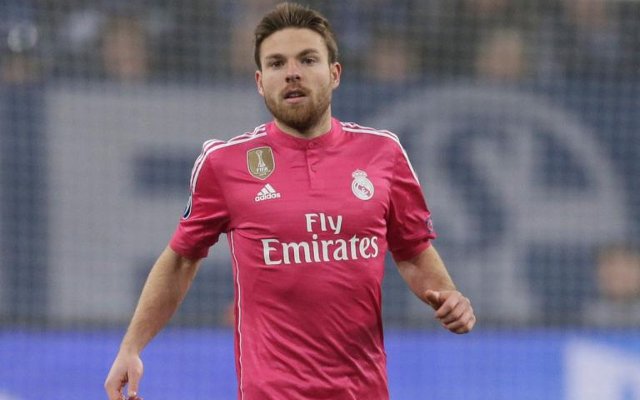 In a deal worth around £14m, Real Madrid midfielder Asier Illarramendi seems like he could be available after snubbing a move to Liverpool this summer. Arsenal are also long-time admirers and need a new addition in the middle of the park, so could now get a big boost in their efforts to snap him up.