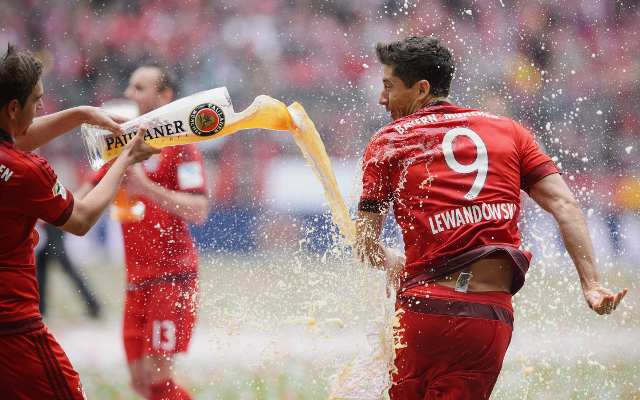 For a fee of £35m, Arsenal could also be in a good position to sign Bayern Munich striker and Manchester United target Robert Lewandowski, with a Spanish journalist claiming he is the club’s second choice after Karim Benzema, who will likely prove too expensive.