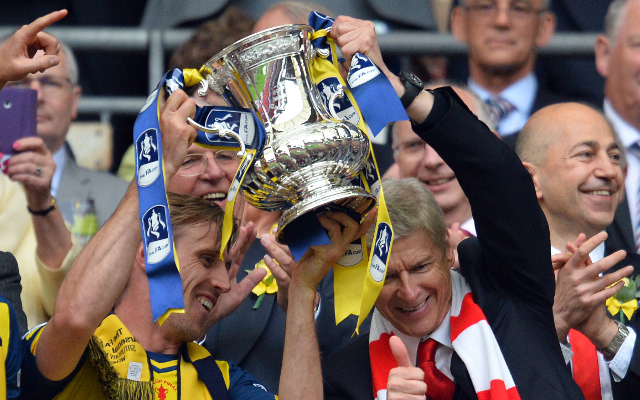 Arsenal have confirmed via their official website that 18-year-old midfielder Leah Williamson has signed a long-term contract with the club.

The talented teenager is considered to be a top prospect for the future with the Arsenal Ladies team, and has become a regular in the senior side over the last two seasons.

Playing in 13 out of 14 Women’s Super League games, Williamson earned the PFA Women’s Young Player of the Year award, showing just how impressive her displays have been for one so young and inexperienced in the game.

Arsenal Ladies have been one of the most dominant clubs in women’s football in recent times, and it is no mean feat for a relative unknown to command a starting spot so quickly.

Williamson has been pictured on the official site with her manager Pedro Martinez, and the club have wished the player well after the announcement of this deal, which should give everyone else involved with the team a big boost this summer.

Elsewhere, it has been a fairly quiet summer for the Arsenal men’s team, with rumours in today’s Daily Mirror that the likes of Joel Campbell and Chuba Akpom could be leaving on loan, while only Petr Cech has come in so far and no other new signings appear to be on the horizon.