Chelsea manager Jose Mourinho has appeared to play down a move for Everton star John Stones, reports the Daily Express.

They have already seen bids of £20 million and £26 million turned down by the Toffees, and may not be willing to go any further in their efforts to sign the 21-year-old. The Goodison Park outfit have generally managed to hold on to their best players in recent seasons, with Leighton Baines, Seamus Coleman, and Ross Barkley all staying despite rumours linking them away.

“I don’t speak about players from other clubs, especially now competition starts,” said Mourinho, “It starts for us and Arsenal now [Community Shield] and next week starts for everyone. It’s enough for me.”

This means that the Blues may have to look elsewhere to strengthen their defence, but luckily for them there are several options around Europe. 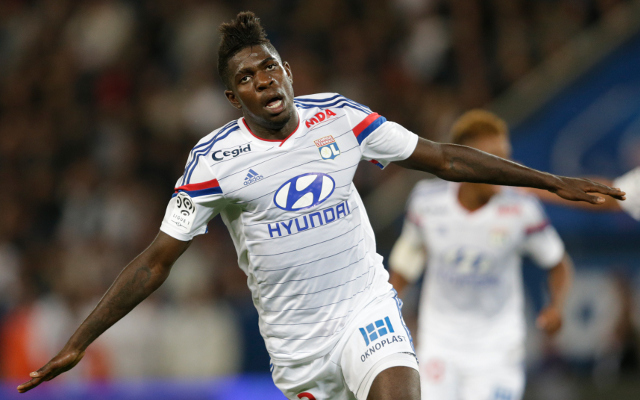 The Blues were linked with a move for the 21-year-old last month [Daily Express], and could be tempted to go back in now that they look out of luck in their efforts for Stones. The Frenchman is a similar player to Kurt Zouma, a young French centre-back who has impressed in Ligue 1.