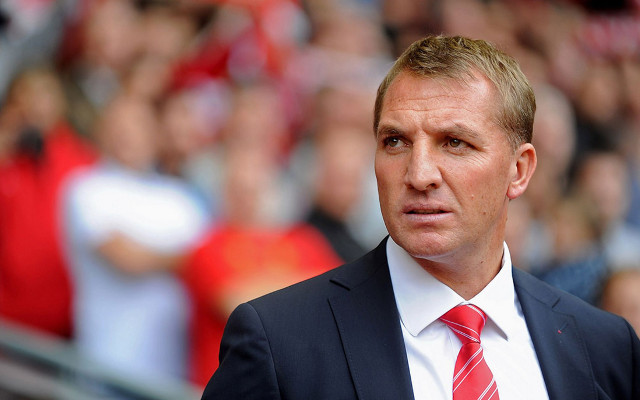 Liverpool have agreed a £3m fee with West Bromwich Albion over the sale of striker Rickie Lambert, who is now free to discuss personal terms with the Baggies, according to the Daily Star.

Lambert’s exit also seems increasingly likely to go through after reports from the Liverpool Echo that summer signing Christian Benteke would be taking the England man’s number 9 shirt at Anfield.

With Liverpool confirmed as spending £32.5m (via BBC Sport) on bringing in Benteke from Aston Villa earlier this month, it is little surprise to see that the veteran centre-forward has not survived at the club as part of manager Brendan Rodgers’ first-team plans.

The Reds now have a whole host of players to choose from in attack, with Benteke likely to be first choice along with Daniel Sturridge and Danny Ings, while Mario Balotelli and Fabio Borini are also still on the books at the club.

Lambert could prove a strong signing for West Brom as they look for more goals in their side, having shown himself to be a prolific scorer at Premier League level during his time with previous club Southampton.

Tony Pulis’ side, meanwhile, need more firepower after being so reliant on Saido Berahino last term, with the young forward the only player at the club to reach double figures.