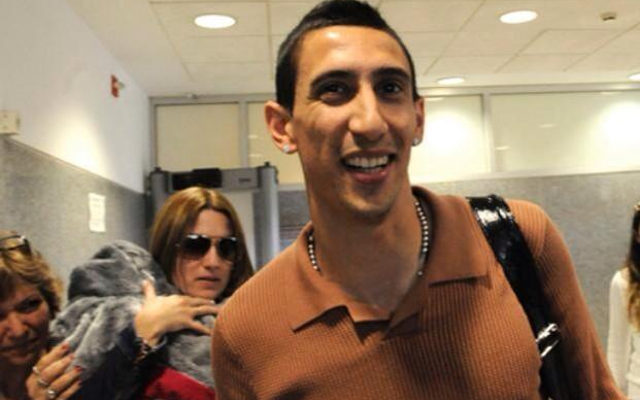 The situation of another of United’s keepers—Victor Valdes—appears to be very different.

The former Barcelona star made his debut last season after being De Gea’s understudy, and might have been considered as a viable replacement for his compatriot next season should the younger man leave for Real.

However, after a public fallout with Louis van Gaal [Sky Sports], it’s hard to see a way back for the veteran at Old Trafford.

He had been tipped to move to Turkey with Antalyaspor [ESPN].