With Louis van Gaal looking like missing out on the chance of bringing Sergio Ramos to Man Utd this summer, here’s a look at five other realistic targets from Real Madrid as the Reds look to sort out a swap deal involving David de Gea. 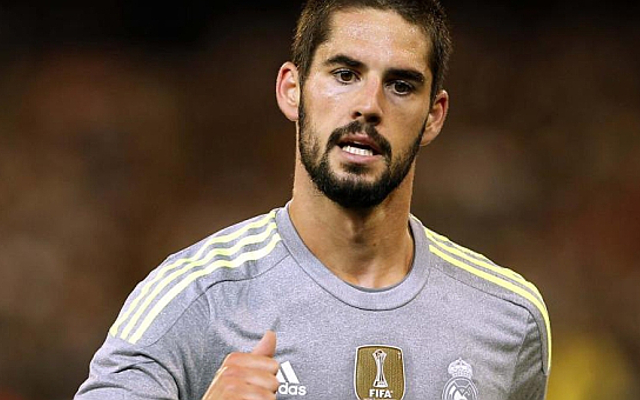 With Angel Di Maria leaving, United could certainly do with a creative and skillful midfielder like Isco in their attack, and there has been speculation that the Spanish international could be available for the right price this summer, with Chelsea and Manchester City also interested.