Liverpool look set to bring in two more players before the end of the transfer window, with manager Brendan Rodgers also close to getting rid of two unwanted first-teamers.

The Reds have had a busy summer so far, selling Raheem Sterling to Manchester City for £49m and spending big on a host of new names like Christian Benteke, Roberto Firmino, Danny Ings and more.

To conclude the club’s summer business, these look like the final changes set to be made by Liverpool:

A liability after a hugely disappointing first season with Liverpool, Mario Balotelli has been told he has no future at the club and will likely be heading back to Serie A this summer.

One of the best young players on the books at Barcelona, Adama Traore is being strongly linked with a loan move to Liverpool this summer, with talks already underway over a deal for the winger. 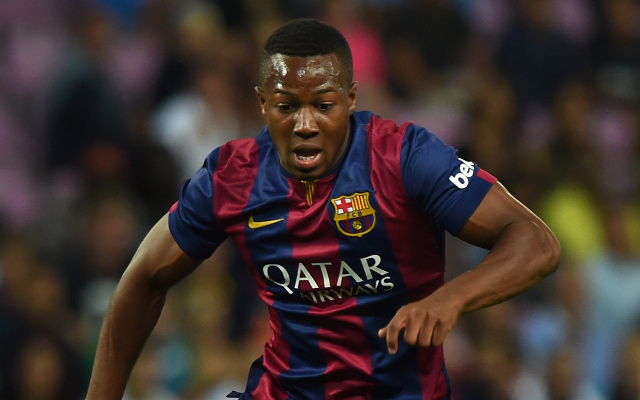