A look at ten players who earn less than Arsenal winger Theo Walcott after he signed a new contract worth £140,000 per week:

Arsenal’s best player, Alexis Sanchez is now on slightly less money than Walcott, who barely ever plays, making £130,000 per week at the Emirates Stadium.

For one of the Premier League’s best players, it is bizarre that Liverpool playmaker Philippe Coutinho is only on £60,000 per week – less than half of what Walcott makes! 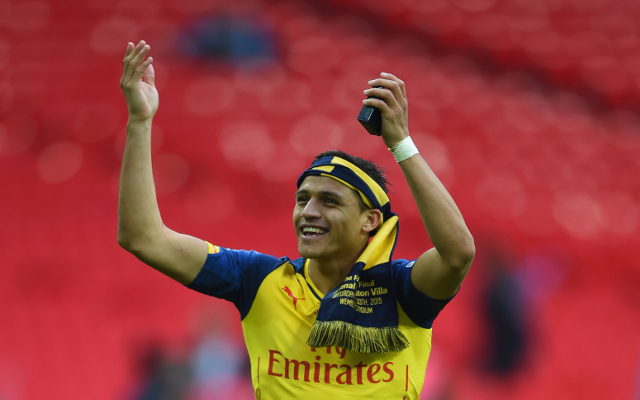