Valued at around £45m, Marco Reus has been linked with Arsenal, Manchester United, Liverpool and Real Madrid this summer and is one of the best attacking midfielders in the world.

A world class defender, Mats Hummels is another Dortmund star who could leave the club this summer and has been previously linked with a £30m move to either Arsenal or Manchester United. 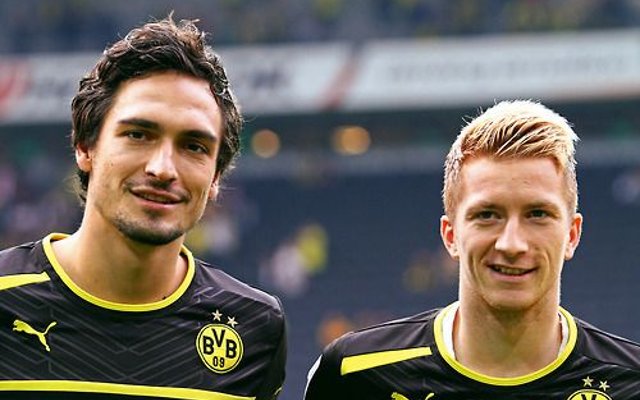