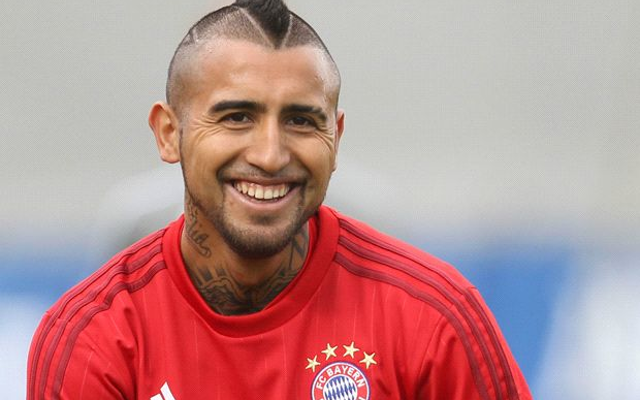 Arsenal could miss out on the signing of long-term target Adrien Rabiot after Juventus joined the chase for the Paris Saint-Germain starlet as a replacement for midfielder Arturo Vidal.

The Gunners were strongly linked with French youngster Rabiot last summer, but missed out on a move, while they also tracked Chilean star Vidal earlier in this transfer window.

However, the 28-year-old ended up leaving Juve for Bayern Munich instead, and now Rabiot could be his replacement in Turin, according to Spanish source Fichajes.net.

The 20-year-old is not always a regular for Laurent Blanc’s side, but is still regarded as one of the most promising young players in Europe in his position.